JSC "Aluminum of Kazakhstan" is a company producing aluminum. The production site is located outside the city of Pavlodar. Despite the distance between the city center and the production site, exhaust fumes sometimes reach the city and cause residents to complain about smelly or even harmful gases in the air. For this reason, the company has now invested in an air quality measuring station in which WS600 plays an important role: Amongst other data, it delivers info on the wind speed and direction, relative humidity, atmospheric pressure and temperature. When the wind blows into the direction of Pavlodar, the production is cut down.

Read article about the project (in Russian) 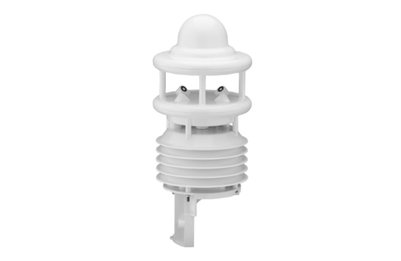